'THE MOMENT' By Margaret Atwood A CRITICAL ANALYSIS 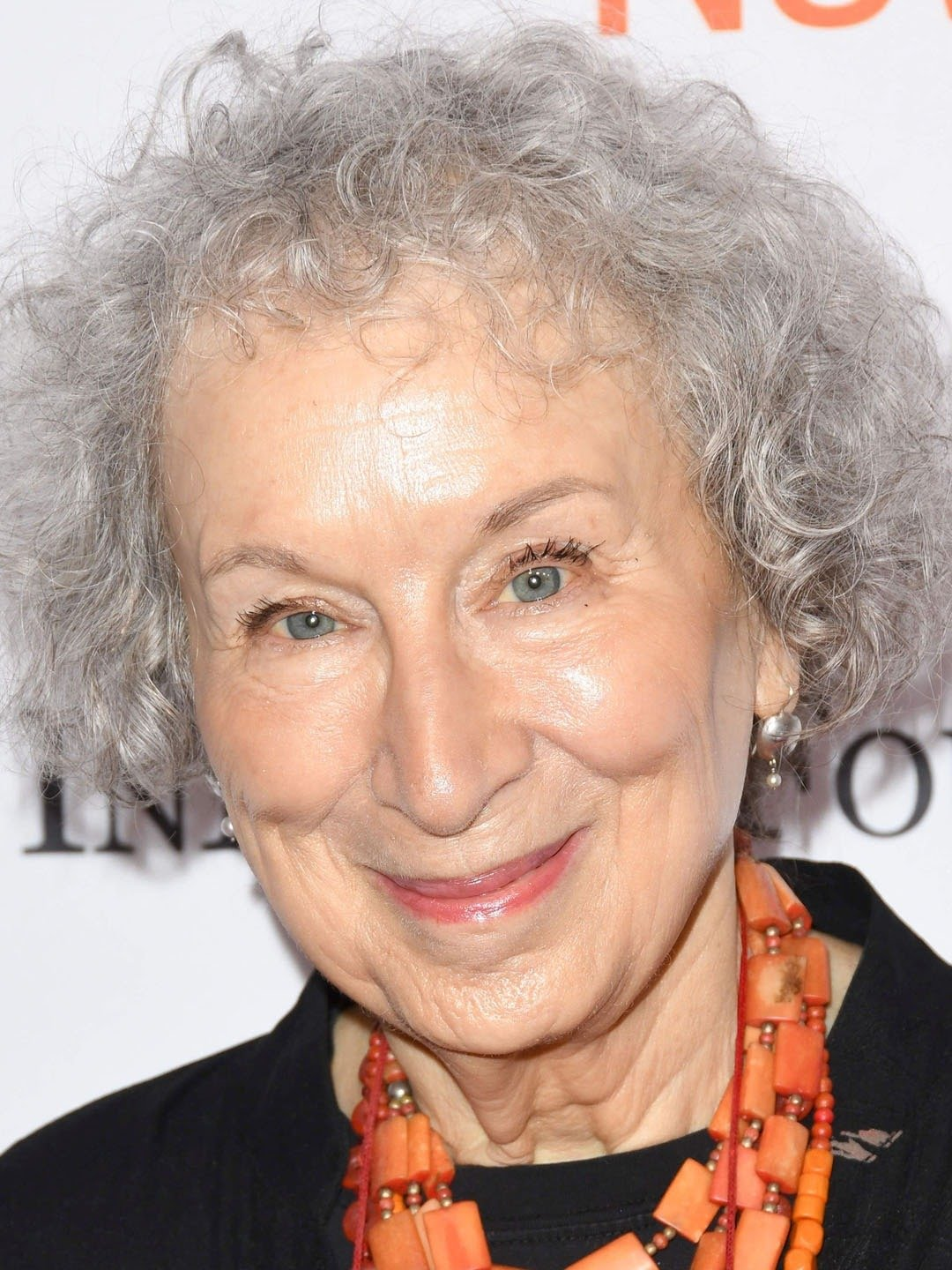 The moment when, after many years
of hard work and a long voyage
you stand in the centre of your room,
house, half-acre, square mile, island, country,
knowing at last how you got there,
and say, I own this,
is the same moment when the trees unloose
their soft arms from around you,
the birds take back their language,
the cliffs fissure and collapse,
the air moves back from you like a wave
and you can’t breathe.
No, they whisper. You own nothing.
You were a visitor, time after time
climbing the hill, planting the flag, proclaiming.
We never belonged to you.
You never found us.
It was always the other way round.

Margaret Atwood is a well-known Canadian writer, who has won world acclaim for her prose fiction, poems, essays, and for her feminist perspective. The power of the past, individualism, feminism, the conflict between the individual and society, role reversal, and new beginnings are recurrent themes in her novels and poems. Much of her work centred on women seeking their relationship with the world and the individuals around them.

THE SIGNIFICANCE OF THE TITLE:

Atwood’s poem titled, ‘The Moment’ is a poem in free verse, however, it follows a consistent structure as each of the three stanzas is a sestet, consisting of 6 lines. There is no rhyme scheme and the poem displays an effective use of enjambment. The use of caesura after “The moment when,” is very effective as the poet takes into account the passage of time in her life or by extension, in the life of everyone. The poet takes a review of how one stands at a point of time in life which may be mapped by the middle of one's life when one has earned success and made an appreciable achievement in life.

THE USE OF LITERARY DEVICES/FIGURES OF SPEECH:

The adjective phrases, “hard work” and “long voyage” represent life's struggles. ‘Standing in the centre of the room’ is an effective visual image as the poet enlists the acquisitions during life, using the listing technique- “house, half-acre, square mile, island, country,”. The concluding line, “knowing at last how you got there,/ and say, I own this” presents a tone of pride as the speaker stands to take stock of her achievements.

The use of enjambment within the second stanza and between the first and the second stanza is very effective as the poet presents a unification of the moment of achievement and the moment when one experiences a sense of loss. It's a sense of loss by way of experiencing how the trees can “unloose their soft arms from around you” which could suggest the period of innocence when children enjoy climbing the trees, hugging the trees, and jumping from them.

The second stanza takes readers into that stage of life when those joys are lost either due to the loss of childhood or when one steps closer to old age. The personification of the trees through “soft arms” is effective; also, ‘the birds taking back their language’ could connote the loss of childhood when children enjoy the chirping of birds or it could relate to old age when due to physical disability and the loss of hearing or the loss of sight, the birds’ language does me not mean much.

The use of the simile, “the air moves back from you like a wave/ and you can’t breathe.” may suggest the difficulty in breathing as old age advances and the air which would have led the children to run around and want to fly like birds is not even adequately accessible to breathe.
The concluding stanza starts with the short, minor sentence, “No, they whisper.” The use of caesura lays emphasis on the negative and the plural, third person pronoun, “they” which relates to the trees, the birds, and nature.

The minor declarative sentences, “You own nothing.” presents a tone of finality as the poet projects nature telling the humans that they own nothing; the idea of everyone being a “visitor” is presented through the power of three and the verb phrases, “climbing the hill planting the flag, proclaiming” denotes how man may be proclaiming great achievements during his or her life, but nature is shown to have superiority over a man. This is brought out through the declarative negative sentence, “We never belonged to you.” “You never found us.” presents Nature to be reminding man that he could never “own”  Nature.

Subtly, the poet suggests that actually, we own nothing. The concluding line, “It was always the other way round.” represents and claims the superiority of nature over man, implicitly, suggesting that man's achievements mean nothing about Nature.

The poem symbolizes the insignificance of human life and conveys the message of detachment using sharing with the readers the thought that what we may think to belong to us, does not do so we own nothing. One day we must leave this world. Life is transitory. Man is nothing but a mortal. It is nature that will outlive man until the time of complete annihilation of everything that exists.

Posted by MRS PUSHPINDER KAUR at 2:11 PM No comments:

Posted by MRS PUSHPINDER KAUR at 9:41 PM No comments:

A SPECIMEN FILE FOR IB, MYP ON ‘COMPARE AND CONTRAST THE TWO DIFFERENT GENRE'

Posted by MRS PUSHPINDER KAUR at 11:37 AM No comments:

Posted by MRS PUSHPINDER KAUR at 11:13 AM No comments:

A PLUNGE INTO THE WORLD OF 'HARRY POTTER'

Posted by MRS PUSHPINDER KAUR at 4:27 PM No comments:

Posted by MRS PUSHPINDER KAUR at 2:07 PM No comments:

Posted by MRS PUSHPINDER KAUR at 8:43 PM No comments: