https://youtu.be/GitoG3V5BF4
Posted by MRS PUSHPINDER KAUR at 3:49 PM No comments:

There begins another day and without asking for much, one may ask only for the day to end well, of course, wishing, that the passage of the day would be reasonably acceptable. However, there are certain essential parcels of the day that are sure to make their appearance everyday, though assuring a variation of a certain kind and obliging us by doing so.

I talk of the daily parcel of parking woes that many of my morning compatriots encounter full score, most of the time patiently, perseveringly, hopefully, at times, indignantly. It is not uncommon for the day’s graph of emotions, to reach its peak in the early hours of the day, when half an hour passes, three quarters lapse, and the morning parking seeker finds himself or herself going round and around the parking lot, hoping against hope, for  ‘a stroke of luck.’

One just has to see the relieved smile on the face of the parking slot seeker as he meets with success and enjoys the daily momentary victory having gotten for himself the envied parking slot.

It is partly pathetic and partly reassuring that you have so many companions facing the same fate.
There could not be better understanding between fellow humans than what exists between the morning’s PSS (parking slot seekers, a useful and quite a handy abbreviation!). It is heart wrenching to see many still struggling, waiting for the doors of their destiny to open, when one has satisfactorily parked one’s car, striving to come out, having won the first battle of the day.

Nevertheless, it seldom cheers the spirits as one sees within one’s mind’s eye, the same fate waiting for oneself on the threshold of tomorrow- while part of the heart stays behind with the fellow stragglers, still fighting and struggling. There seems to exist a certain camaraderie with one’s early morning fellow PSS!

Every morning as I return, after the daily chore of dropping the kids off at school, I heave a sigh in anticipation of the daily testing turmoil waiting at the parking lot.

As one enters the circle of merry-go-round, (very often I am reminded of the game of ‘musical chairs,’ however, in this case, getting the chair to sit on is in itself a reward!); one raises an eyebrow to see the same familiar faces, who either live in the vicinity, or work in the area, queing up for the competition to find a parking slot! In this particular case, sighting a new, unfamiliar face is the least savoury, because that would only mean another competitor in the ‘battle of parking survival!’
There you go, “This is just the first round, get set for the next,” I tell myself encouragingly. “How many fellow sufferers today?”- the rhetoric continues. “Well, there were about six as I entered the competition… not bad… the number is building up.” “Hey, today there are easily twenty of us, I am not alone… but how I wished, here, ‘the lesser the merrier.’ ”
Such is the mental repertoire that goes on day after day.

The Chorus of Woes

Ghost like, half frustrated, half indignant, but yet persistent, one carries on. Not to undermine the respite offered by 104.4 FM and the mind invigorating ‘impossible questions,’ without which the morning battle would become really unpalatable.

So far so good, another morning, another day, another battle, another victory, yet the very same ‘you’, ‘myself’ and my ‘morning woes’.

Well, the chorus of woes continues and the battle runs on until the next week. Until then, so long!

By : Mrs. Pushpinder Kaur
Posted by MRS PUSHPINDER KAUR at 3:36 PM No comments: 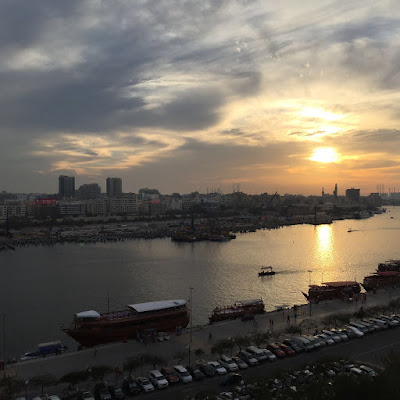 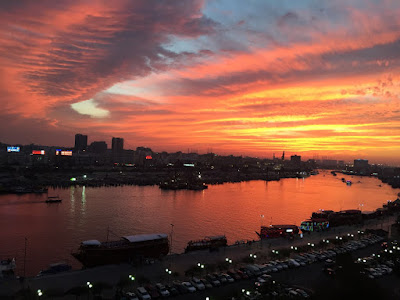 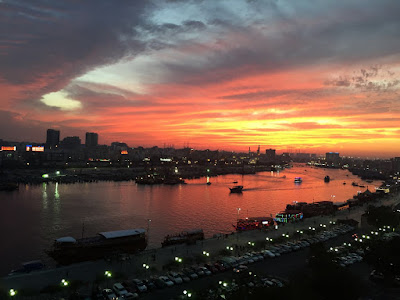 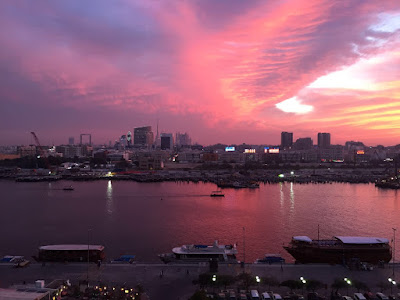 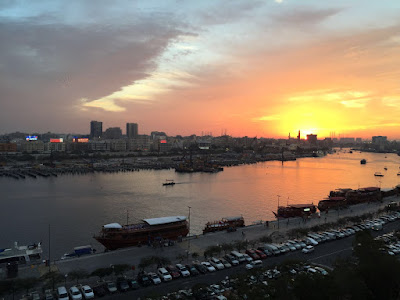 Posted by MRS PUSHPINDER KAUR at 3:28 PM No comments: